Everything Dutch Related at Annecy 2022

Annecy International Animation Film Festival 2022 has a lot of Dutch related (co-)productions and projects in its line-up this year. A total of 10 Dutch (co-)productions are selected for this year's edition, including two projects that will be pitched at MIFA, the market section of Annecy Film Festival, and a special Adriaan Lokman programme. The festival starts June 13th and continues until the 18th. See NL has everything lined up. 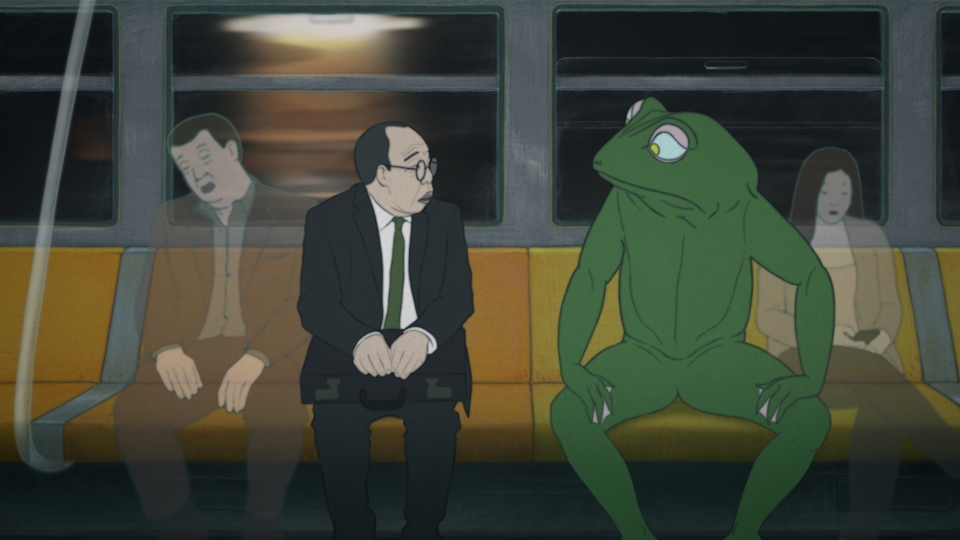 Two Dutch co-productions are selected for Features in Competition: Nayola** and Blind Willow, Sleeping Woman*, both celebrating their world premieres. Nayola is directed by José Miguel Ribeiro and co-produced by il Luster Films. The story takes place in Angola, where three generations of women are plagued by the civil war: Lelena (the grandmother), Nayola (the daughter) and Yara (the granddaughter). A painful secret, a reckless search, a combat song. A suspended love, an initiatory journey, a tragic swoop. Sales are handled by Urban Distribution International. Blind Willow, Sleeping Woman is directed by Pierre Földes and co-produced by An Original Picture. In this animated feature, a lost cat, a voluble giant toad and a tsunami help an unambitious salesman, his frustrated wife and a schizophrenic accountant save Tokyo from an earthquake, as well as find meaning in their lives. Festival distribution is handled by Miyu Distribution.

Silver Bird and Rainbow Fish*, directed by Lei Lei and co-produced by Submarine, screens in the Feature Films Contrechamp Competition. The Dutch co-production was first selected for IFFR and Visions du Réel in Nyon after that (both 2022). The animated hybrid documentary takes place amid China's tumultuous political movements of the 1950's and 60's, where the lei family struggle to survive. Sales are handled by Asian Shadows. 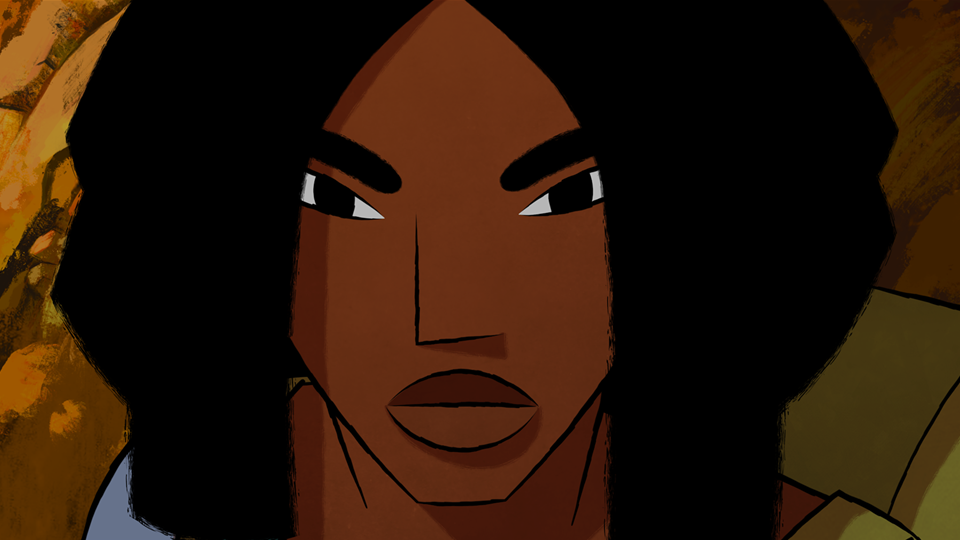 As part of a special retrospective programme for Adriaan Lokman, called Lokman's Space, three shorts directed by him are selected to be screened at Annecy: Barcode* (produced by il Luster Films), Chase* and Flow* (both produced by Valk Productions). Barcode is a road movie through an abstract virtual world. Travelling over and through landscapes, the spectator is taken through a play of light and shade. In Chase, after X finds a mobile phone beside the road, he is pursued by a number of interested parties in a race towards towards life or death. And the short Flow represents a turbulent day, painted by air.

Blender Studio's 13th open source film Sprite Fright is an 80's inspired horror comedy, set in Britain: when a group of rowdy teenagers trek into an isolated forest, they discover peaceful mushroom creatures that turn out to be an unexpected force of nature. The animation is directed by Hjalti Hjalmarsson and Matthew Luhn. It world premiered at the Stuttgart International Festival of Animated Film. It is selected for the Short Films in Official Competition.

Directed by Britt Raes and co-produced by Studio Pupil, Luce and the Rock* continues its succesful festival run. Selected for the Berlinale (where it received a special mention), Anima Brussel, Go Short and Brussels Short Film Festival (all 2022), Luce and the Rock is the story of two friends who, although they seem to have nothing in common, end up facing their fear of the unknown together. Festival distribution is handled by Miyu Distrubtion.

2 MIFA Pitches
Furthermore, two projects will be pitched at MIFA, the market section of Annecy Film Festival: new media project Anouschka and the Braid of Time*, directed by Tamara Shogaolu and produced by Ado Ato Pictures and animated feature The Legend of Magnus the Good, directed by Frank Mosvold and co-produced Phanta Vision.