Dutch Documentaries Going to the Oscars

Three Dutch (co-)productions are submitted to the Academy Awards for the Documentary Feature category. The films Myanmar Diaries*, Three Minutes - A Lengthening* and Master of Light all take their chances for the prestigious award. 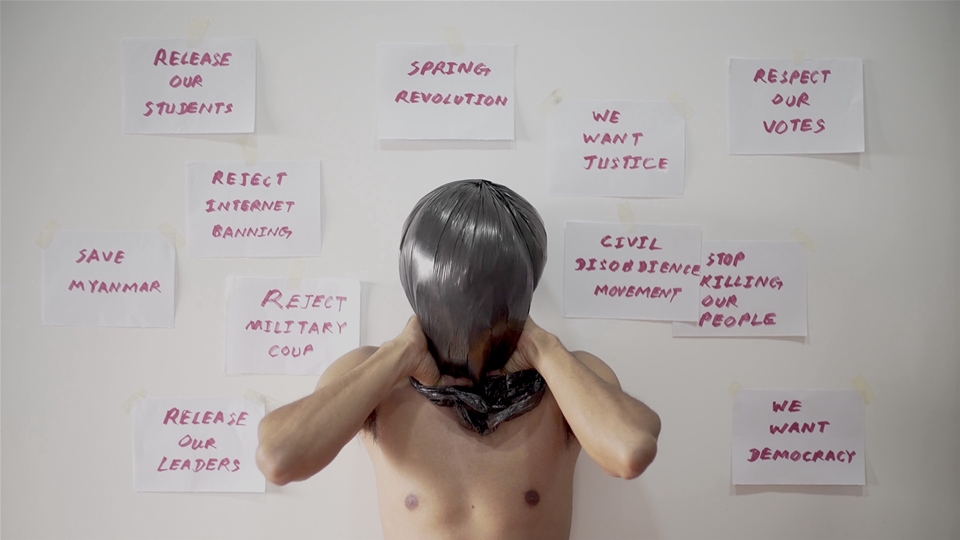 Myanmar Diaries, directed by the Myanmar Film Collective and produced by ZINDOC, is about the lives of people in Myanmar under the military dictatorship. Since its world premiere at the Berlinale, the film had a very successful festival run, winning 12 international awards, including the Oscars qualifying Berlinale Documentary Award. In the Netherlands, the film won the Camera Justitia Award at Movies that Matter Festival and was nominated for Best Long Documentary at the Netherlands Film Festival.

The documentary is a collection of short films by ten young, anonymous Burmese filmmakers and footage recorded by civilians, which shows the brutality of the military and the courageous resistance by the people. The film shows the developments in Myanmar, starting with the military coup on February 1st, 2021. The film is co-produced by KRO-NCRV/de Boeddhistische Blik (NL) and Ten Thousand Images (Norway). International sales are handled by Autlook Film Sales. 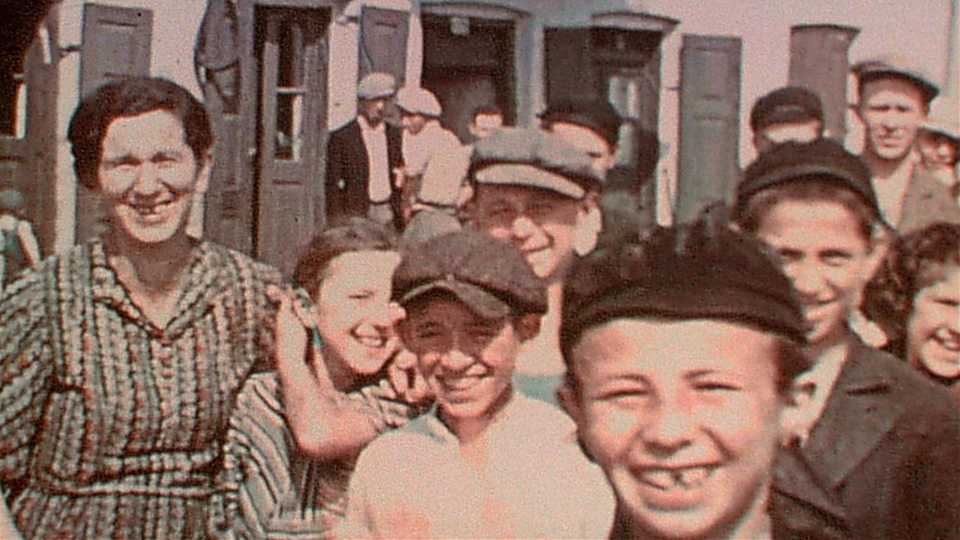 Three Minutes - A Lengthening by Bianca Stigter is produced by Family Affair Films in co-production Lammas Park, the England-based production company of Steve McQueen, director of 12 Years a Slave (which Bianca Stigter also co-produced). The documentary celebrated its world premiere at the Venice Film Festival, followed by a successful festival run that included selections for Toronto International Film Festival and Sundance Film Festival. The film won various international awards including the Yad Vashem Award at the documentary film festival Docaviv (Israël). The film was nominated at the Netherlands Film Festival. Recently, the film received no less than five nominations for the Critics' Choice Awards and the film is in the race for Best European Documentary at the European Film Academy.

Three Minutes - A Lengthening presents a home movie shot by David Kurtz in 1938 in a Jewish town in Poland and tries to postpone its ending. The film is a haunting essay about history and memory. As long as we are watching, history is not over yet. Actress Helena Bonham Carter narrates the film. The film has been sold to several countries, including the United States (NEON) and England (Curzon). International sales are handled by Autlook Film Sales. 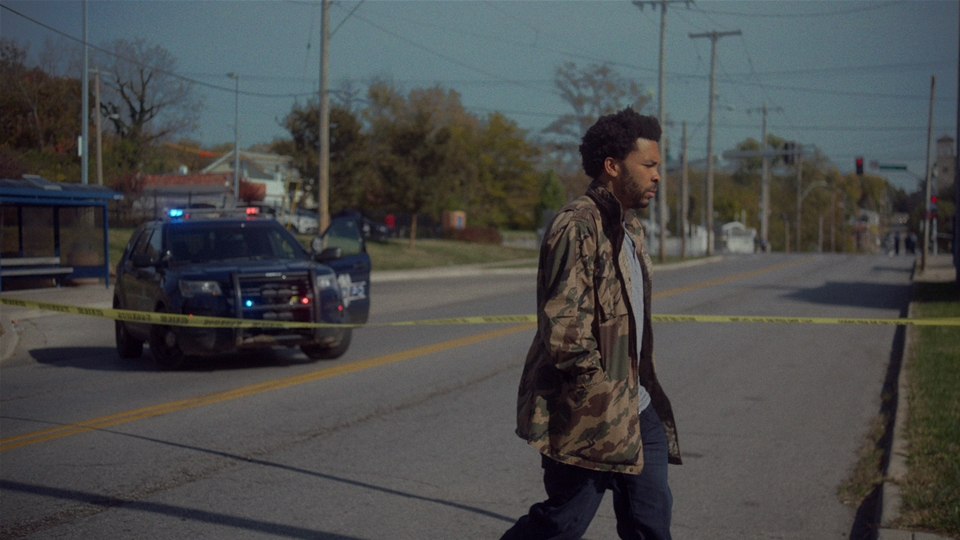 Master of Light is the debut of Dutch director Rosa Ruth Boesten. The film is produced by Docmakers (NL) and One Story Up Productions, the American production company of Oscar winner Roger Ross Williams. The film world premiered at SXSW where it won the Award for Best Long Documentary. The film also won at San Francisco International Film Festival and Sheffield Docfest. Master of Light was awarded Best Debut Feature at the Netherlands Film Festival. Streaming rights of the film are bought by HBO.

In Master of Light, we follow a young classical painter of African-American origine who tries to find his place in the white art world. During his 10 year incarceration for dealing drugs, he tried to do further develop his talent. After his release, he became the first black artist who graduated from the Florence Academy of Art in New York. To rebuild his relationship with his family, especially with his mother, he returns to Kansas City. By painting them in the style of his old master Rembrandt, he hopes to redeem his past.

Other Dutch films that will take their chances at the Oscars are Narcosis** by Martijn de Jong and OAK Motion Pictures and animation feature film Oink** by Mascha Halberstad and Viking Film. Three Dutch shorts are also in the race: animation It's Nice in Here* by Robert-Jonathan Koeyers and Valk Productions; fiction Spotless* by Emma Branderhorst and IJswater Films and documentary In Flow of Words* by Eliane Esther Bots and near/by film. SEE NL supports these Dutch films and their makers on their way to the 95th Academy Awards.

The Academy announces the short lists on December 24th. The nominees will be announced on January 24th. The 95th Academy Awards will take place on March 12th, 2023.