International Young Audience Film Festival Ale Kino! has a total of nine Dutch (co-)productions selected for its 40th edition. The festival takes place in Poznań from October 1st to October 7th, 2022 and from November 30th to December 4th, 2022 in a hybrid format. The aim of the Festival is to present and promote valuable films for children and young people. The Festival is organised by Centrum Sztuki Dziecka w Poznaniu (Children’s Art Centre in Poznań). 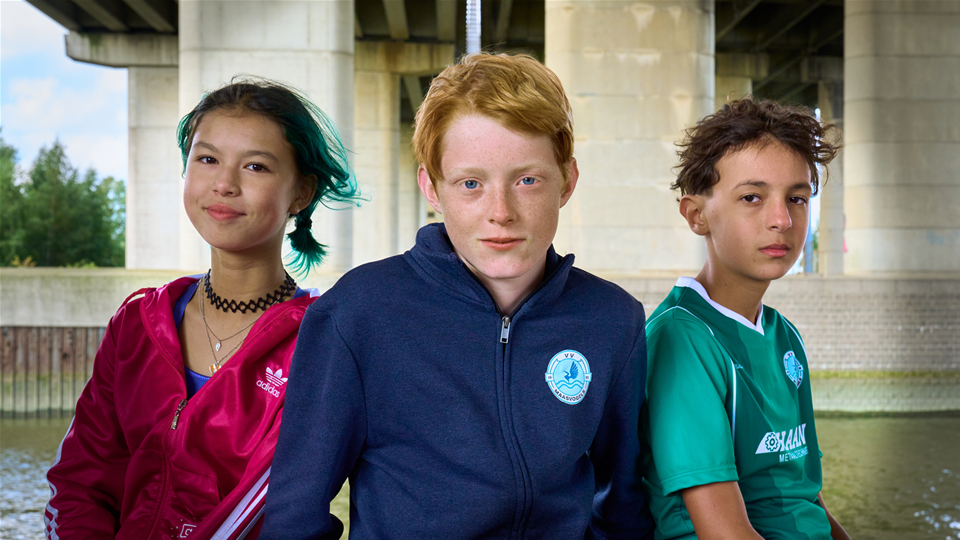 4 Dutch shorts are selected for Ale Kino's Shorts competition: Fur, Noor, Spotless* and Luce and the Rock*. Fur is directed by Madeleine Homan and tells the story of girl who struggles with the fact that her sister has turned into a creature covered by fur. It has grown on her like moss and now starts to grow between the two of them. She tries to make the fur go away, but even the best ways do not seem to work. That day, the girl finds out that some things are not as easy as they seem.

Noor by Louka Hoogendijk and Burk Film follows Noor and her mother. Travelling with her mother to a northern island where her family is gathering, Noor faces a painful moment that she quietly tries to avoid. All the while, the wild nature of the island guides her to a white lie that she will never forget. Sales are handled by Kapitein Kort.

Premiered internationally at the Berlinale, where it won a Crystal Bear, Spotless by Emma Branderhorst and IJswater Films tells the story of 15 year old Ruby, who realizes she is having her period but does not want to ask her mother to buy period products as their financial situation does not really allow it. To make sure she does not bother her mother, she tries to solve the problem herself. Sales are handled by Kapitein Kort.

Luce and the Rock is a minority Dutch co-production directed by Britt Raes and co-produced by Studio Pupil. The film also premiered at the Berlinale, where it received a special mention of the children's jury. Luce and the Rock is the story of two friends who, although they seem to have nothing in common, end up facing their fear of the unknown together. Sales are handled by Miyu Distribution.

Rounding up the Dutch shorts at Ale Kino! is Sally (2005) by Roel Wouters and Luna Maurer. It screens in the programme for the Youngest Young audience. Sally is a short film that shows marbles in a room. The gravitation of the room is variable therefore the marbles will dance over the floor, walls and ceiling. It is part of the Great Art for Small People series.