Dutch Films premiering at the Berlinale 2023

A total of seven films and co-productions from the Netherlands are selected for different programme sections of the Berlinale. 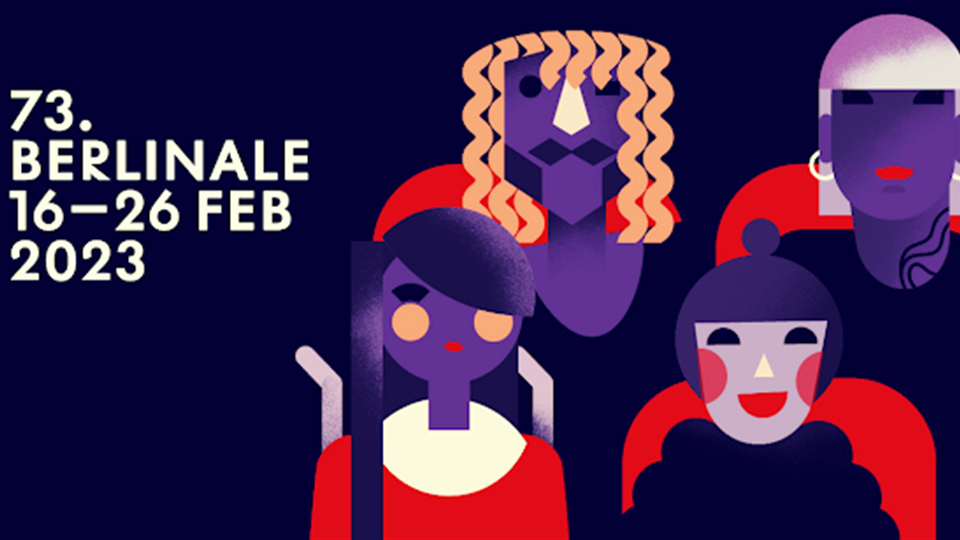 Kiddo is Zara Dwinger’s debut feature and is produced by Studio Ruba. Sales are handled by SKOOP Media. The film is about eleven-year-old Lu, who is living in a foster home when her long-lost mother Karina shows up unexpectedly and takes her on a wild road trip in a beat-up sports car - all the way to her grandma in Poland. Lu soon find out it’s all or nothing with Karina when she gets pulled into a Bonnie and Clyde-like fantasy.

In short film Magma by Luca Meisters and produced by IJswater Films, the introverted but fiery Esra (9) is having a hard time acknowledging the new reality of her father’s recent disability. At her new school she tells a lie that makes her pain and anger boil up to the surface.

Sea Sparkle by Belgian director Domien Huyghe and minority co-produced by Amsterdam-based Viking Film (sales: LevelK) is about a North Sea fisherman who dies in mysterious circumstances at sea. His 12-year-old daughter Lena is determined to prove it was not an accident, but the work of a sea monster.

Selected for the Generation 14plus competitive section is Emma Branderhorst’s newest short Ma Mère et Moi* (My Mother and I), produced by BIND. Last year Branderhorst won the Crystal Bear for Best Short Film Generation Kplus for Spotless*. Ma Mère et Moi is about Kees (17), who  wants to break free from her mother Lois and decides to enroll on a language course in Marseille, France. During their 'last' trip together Lois struggles with their changing relationship, while Kees can't wait to start her own adventure…

A great achievement on the part of screenwriter Nena van Driel, as she penned three Generation titles: both the short films Magma and Ma Mère et Moi and she also co-wrote Kiddo. 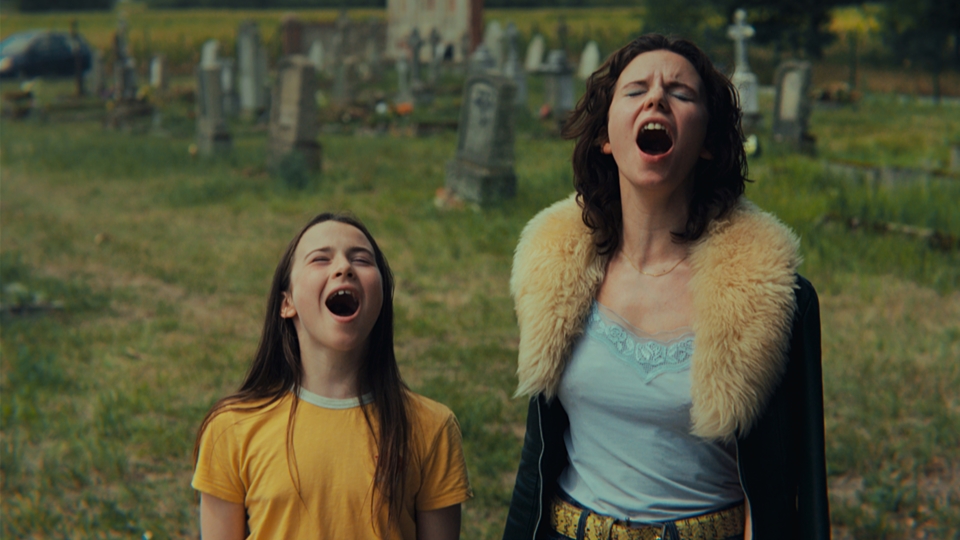 Recently the Berlinale announced the selection of several Dutch films that will be screened in other sections in Berlin.

The short documentary BACK by Yazan Rabee and produced by Prospektor will celebrate its international premiere in the Berlinale Shorts competition. In BACK the Syrian refugee filmmaker takes us with him to a recurring nightmare where state security forces are pursuing him while the home that can save him seems beyond his grasp. How deep into the past do the roots of a trauma reach?

Director Sacha Polak returns to Berlin with Silver Haze**, which will world premiere in Panorama. Her debut feature Hemel* (2011) won the FIPRESCI Award and Zurich* (2015) received the CICAE Art Cinema Award for Best Film at the Berlinale.  Silver Haze is produced by Viking Film and sales are handled by New Europe Film Sales. The movie tells the story of Franky (Vicky Night, Dirty God**), who got burnt as a child when the pub where she slept caught fire. Fifteen years later she is still looking for answers.

The world premiere of Dearest Fiona is presented in the Forum programme. The film is directed and produced by visual artist and filmmaker Fiona Tan (Antithesis Films). In Dearest Fiona forgotten letters from a father to his faraway daughter provide the point of departure for an unexpectedly emotional voyage through time and place.