From the Netherlands to Cannes 2022

With the announcement of It's Nice in Here, the full Dutch line-up at Cannes Film Festival 2022 is complete. The films are spread over the Palme d'Or, Semaine de la Critique, Un Certain Regard, Special Screenings and Quinzaine des Réalisateurs programmes. See NL has it lined up. 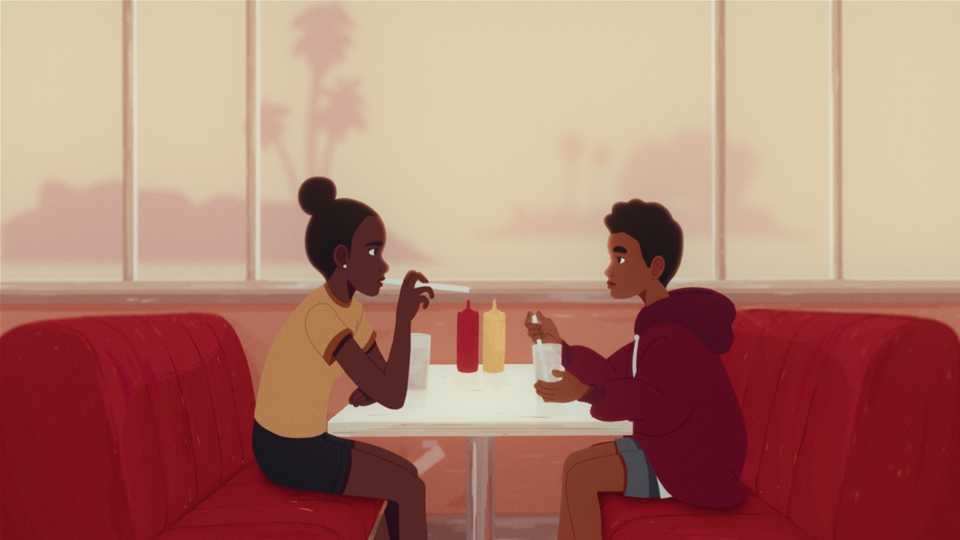 It's Nice In Here*, written and directed by Robert-Jonathan Koeyers, is selected for the 61st Semaine de la Critique in Cannes where it will celebrate its world premiere. The short animated film It's Nice In Here is produced by Richard Valk for Valk Productions. Kapitein Kort handles festival distribution and international sales are handled by SND Films. It’s Nice in Here is a fragmented portrait of a sensitive Black boy nicknamed Crimson who lost his life during a police shooting. We explore the subjective memories of his best friend, Imani, and the police officer who shot him who both have wildly different recollections of this same faithful moment in a corner store.

Winner of Cannes' Next Step Award in 2019, The Woodcutter Story** by Mikko Myllylahti is also selected for Semaine de la Critique. Co-produced by Keplerfilm, is a dark comedy drama, that follows lead character Pepe, who is a woodcutter in an idyllic small town in Finland. In the span of a couple of days, a series of tragic events gradually destroys his quiet and happy life - but Pepe seems to be fine with it all. As if he held a secret to existence that is hard to grasp. 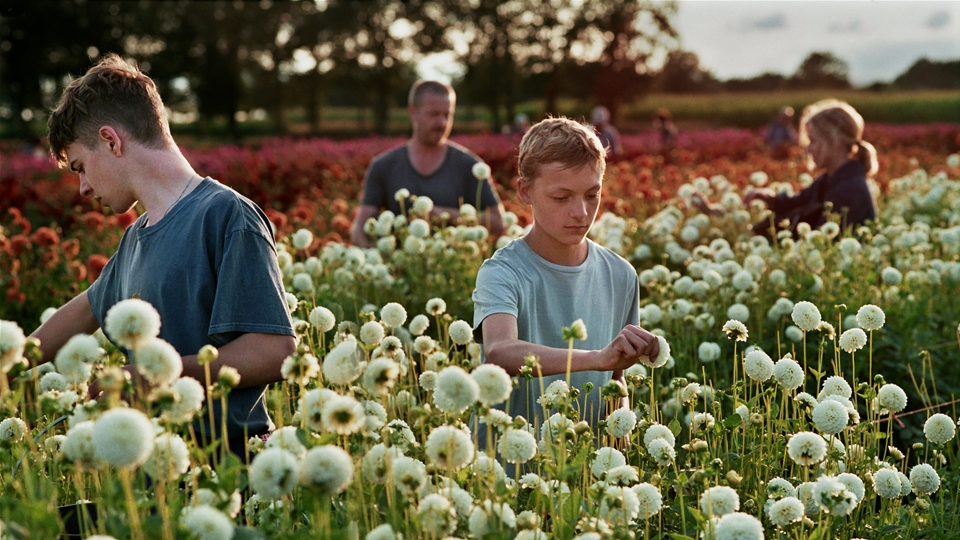 Close** by Lukas Dhont and co-produced by Amsterdam-based Topkapi Films is selected for the Palm d'Or competition. Sales is handled by The Match Factory. It is Belgian filmmaker Dhont’s sophomore film. In 2018, his debut feature, Girl*, was selected for the Un Certain Regard section, where it won the Caméra d'Or and FIPRESCI awards. Close is a film about boys about to become men. A film about friendship and responsibility.

Included in the Un Certain Regard section is Burning Days* by Turkish director Emin Alper and co-produced by Dutch production outfit Circe Films. Burning Days is a political, psychological thriller set in a small Turkish town. The story follows a young general attorney’s move to a small community and the events that drag him into the drama of a small town’s politics. Sales are handled by The Match Factory.

Sergei Loznitsa returns to Cannes with his documentary The Natural History of Destruction*, which will be presented in the Special Screenings section. The film is co-produced by Atoms & Void. Inspired by W.G. Sebald’s book by the same title, the documentary posits the question: is it morally acceptable to use a civilian population as an instrument of war? Sales to be announced soon.

Completing the selection is A Male, or Un Varón in its original language, by Fabian Hernández is selected for Quinzaine des Réalisateurs. The film is co-produced by the Dutch Fortuna Films.