Dutch actress Hanna van Vliet is selected for European Shooting Stars 2022. She is one of the ten up-and-coming actresses and actors from Europe that have been chosen by an international jury to participate in the prestigious talent platform. The 25th anniversary edition of European Shooting Stars, which is organized by European Film Promotion, will take place during the 72nd Berlinale. 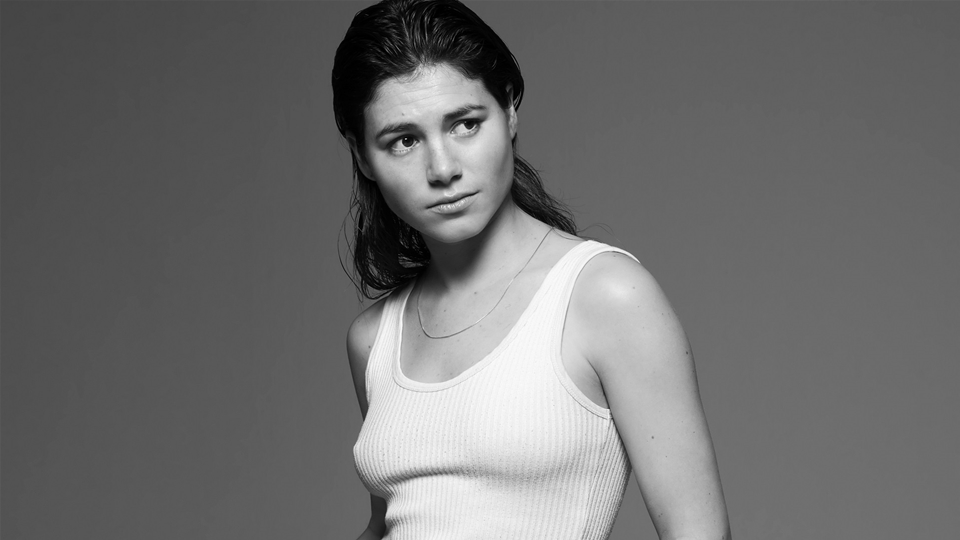 Between February 11th and 14th, the ten Shooting Stars will be presented to the international press, the industry and the public in an exclusive and tailor-made programme. The acting talents will meet journalists, casting directors, producers and filmmakers in group sessions and 1:1 meetings, offering a unique opportunity to create the personal contacts and network needed to embark upon an international career. The closing event is the awards ceremony at the Berlinale Palast on Monday 14 February, where each actor will be honoured with the European Shooting Stars Award.

Hanna van Vliet studied Drama and Contemporary Music Theatre at Amsterdam University of the Arts, where she graduated in 2014. She plays the lead role in the internationally acclaimed drama series, ANNE+*, which she also co-created. ANNE+ has received two nominations for the Prix Europe award as well as a Golden Calf award for van Vliet as Best Actress in a Drama Series at the Netherlands Film Festival in 2020. The ANNE+* feature film with van Vliet in the leading role was released in Dutch cinemas in October 2021 and will be available on Netlfix worldwide from 11 February. Her career also includes two Musical Award nominations for Fiddler on the Roof and De Tweeling. Her most recent work includes the lead roles in the feature films Quicksand* (selected for among others Thessaloniki International Film Festival and Tallinn Black Nights) and Lost Transport*, due for release in early 2022. She is currently filming the high-end drama series, De Droom van de Jeugd*. Hanna van Vliet is an advocate for a broad representation of female leads and queer characters in the (Dutch) film and TV landscape.

The European Shooting Star jury is thrilled by Hanna van Vliet’s screen presence, which is ″full of life and outstandingly sympathetic, imbued with a strong sense of precision, sensitivity, and authenticity. Projecting a lot of warmth and charm, she is able to connect with the audience in a down-to-earth and everyday manner. Her eyes, a window to the soul of her characters, can express a flicker of suppressed grimness and a hint of hope simultaneously. She is a refreshing presence on screen, with a huge star potential.”