The Dutch Winners at IDFA 2021

A summary of the Dutch winners at this year's IDFA festival

This year, more than 30 Dutch documentaries screened at the festival, with no less than 14 docs nominated in various competitions and categories. With the festival nearing its end, IDFA announced its winners for the 2021 edition! See NL takes a look at the Dutch winners of this year. 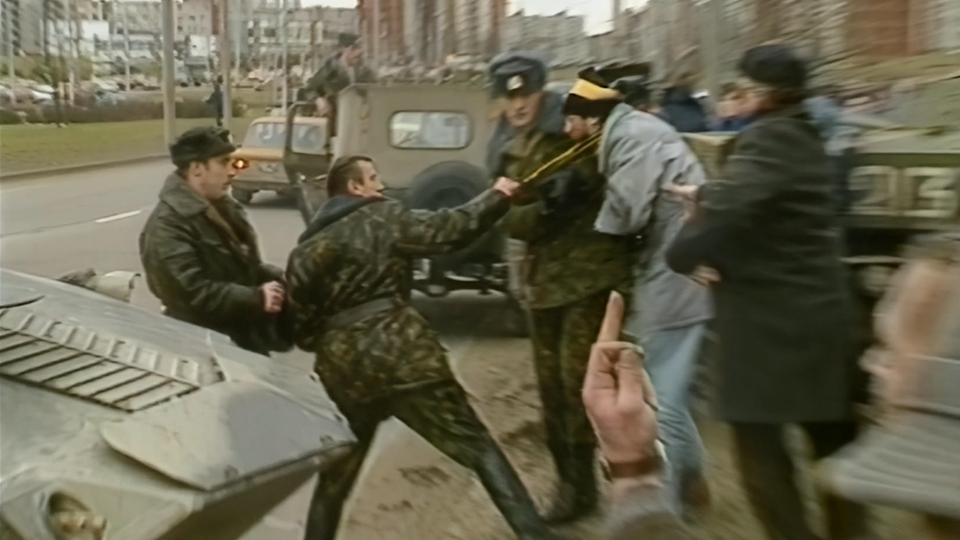 Two documentaries by Sergei Loznitsa have been awarded three times! Dutch minority co-production Mr. Landsbergis, that follows the leader of the independence movement in Lithuania, Vytautas Landsbergis, receives two awards in the IDFA International Competition. Co-produced by Atoms & Void, the documentary wins Best Editing and Best Film. Also, Sergei Loznitsa and Atoms & Void's Babi Yar. Context received a Special Mention for the cross-section ReFrame Award for Best Creative Use of Archive. See NL also spoke with him regarding his latest projects, which you can read here.

In the IDFA Envision Competition, the award for Best Editing goes to O, Collecting Eggs Despite the Times* by Pim Zwier and Moondocs. O is an unconventional documentary set around the beginning of WWII that reveals German ornithologist Max Schönwetter’s fascination for the egg. Director Zwier talked to Geoffrey Macnab about the film: read it here.

The IDFA Award for Best Dutch Documentary goes to Jason* by Maasja Ooms and Cerutti Film. The documentary is a painfully frank portrait of 22-year-old Jason as he undergoes trauma therapy. This is the third and final part of Maasja Ooms’ trilogy about the failing Dutch youth welfare services. Housewitz* by Oeke Hoogendijk and Discours Film received a Special Mention in this category. In Housewitz, daughter and director Hoogendijk tries to find out the reason behind her mother’s categorically refusal to leave her house. You can take a look at our interviews with director Ooms and Hoogendijk here and here.

Shabu* by Shamira Raphaëla and Tangerine Tree wins in the IDFA Competition for Youth Documentary. When Shabu wrecks his grandmother’s car his whole family is angry with him and he has to make amends before his grandmother returns from a vacation in Suriname. Sales are handled by Resevoir Docs. Read our interview with director Raphaëla here.

We also have two Dutch winners in the IDFA DocLab Competition. The Special Jury Award for Creative Technology goes to Marcel van Brakel, Mark Meeuwenoord and Polymorf for Symbiosis* (for Non-Fiction). The Award for Best Digital Storytelling goes to Un(re)solved by Tamara Shogaolu and FRONTLINE.

*Film/project is supported by the Netherlands Film Fund