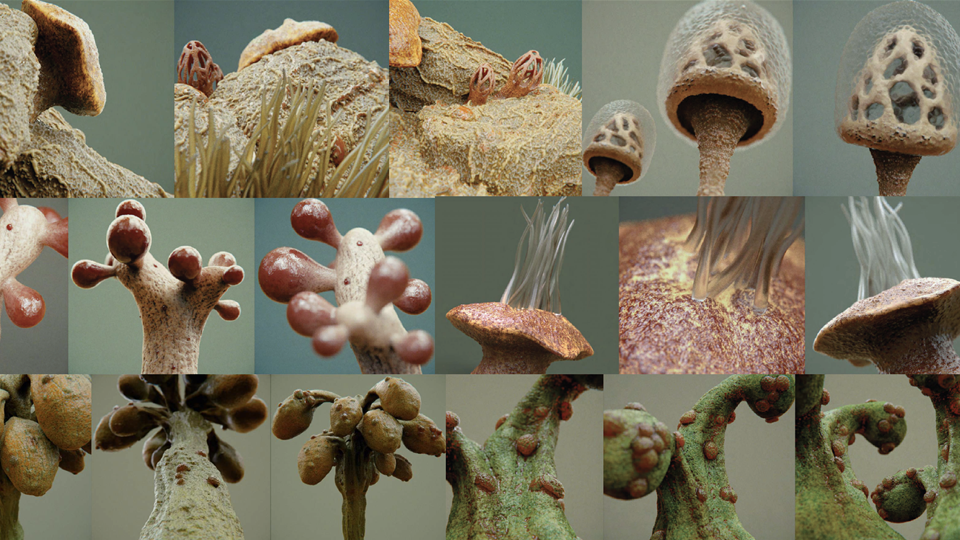 The Netherlands will be more than present on the Lido during the 6th edition of the Venice Production Bridge (VPB), which will take place from September 2 to September 7 during the 78th Venice International Film Festival (September 1 - 11).

As part of the Dutch focus at the VPB 3 feature film projects and 3 VR projects will be presented in the Venice Gap Financing Market (September 3 - 5), 2 Dutch book publishers will attend the Book Adaptation Rights Market, a delegation of approximately 30 Dutch professionals (including SEE NL, Eye Filmmuseum, Netherlands Film Fund, International Film Festival Rotterdam, International Documentary Film Festival Amsterdam, producers (incl. VR), distributors, publishers) will travel to Venice and SEE NL will host a panel on the ins and outs of immersive storytellng in the Netherlands.

The Venice Gap-Financing Market (VGFM) is a platform for selected projects that aims to support European and international producers to secure financing for their projects (Fiction Films, Documentaries and VR Immersive Story Projects) through one-to-one meetings with potential and pertinent international professionals (producers, sales agents, distributors, financiers, broadcasters and funds). Six projects with a Dutch production company on board are selected for this years’ edition of the market:

On the occasion of the Dutch Focus at VPB, SEE NL will host a panel about the ins and outs of immersive story telling in The Netherlands. The panel will take place on Friday September 3rd at 14:00 CET in the Spazio Incontri (Hotel Excelsior) and will be live-streamed via the VPB Live Channel (Access in-person open to industry delegates, online open to all). The panel will be moderated by Lorna Tee and panelists attending are i.a. Absaline Hehakaya  (Project manager Selective Funding, Netherlands Film Fund), Avinash Changa  (CEO, WeMakeVR) and Caspar Sonnen (Head of new media, IDFA).

In addition to the Venice Gap-Financing Market, the Venice Production Bridge hosts several industry events, like the Book Adaptation Rights Market, Final Cut in Venice, Online Market Screenings and the European Film Forum. Click here to find out more about all VPB events and the programme, including the daily agenda.

The selection of the 78th edition of the Venice International Film Festival includes six films and co-productions from The Netherlands. Read more about the Dutch films in the festival selection….
Film: Anatomy Of Time Detours Don't Get Too Comfortable Sad Film Three Minutes - A Lengthening
Festival: Venice