Check out the Dutch line up at Locarno

The Locarno Film Festival (August 4-14) is kicking off this week. Dutch films are well represented at the festival with two shorts in the Pardi di Domani section and one minority co-produced feature documentary in the independent section Semaine de la Critique. Furthermore, Paul Verhoeven's classics Starship Troopers and Robocop are screened in the special Histoire(s) du cinéma program. And Dutch-Canadian filmmaking couple Corinne van Egeraat and Petr Lom, will participate in the Open Doors Roundtable. 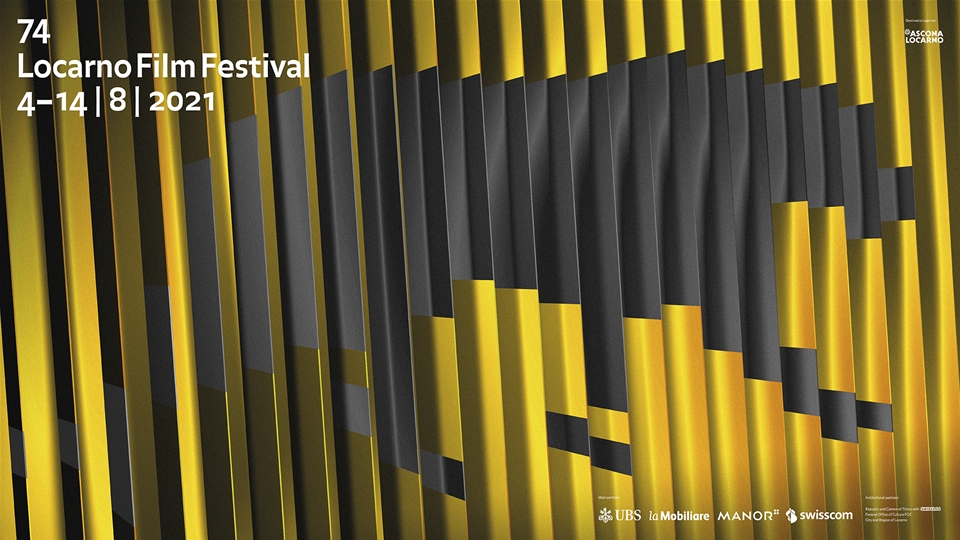 Short documentary In Flow of Words* by Eliane Esther Bots is celebrating its world premiere in the Pardi di Domani: Concorso internazionale section at Locarno. In Flow of Words follows the narratives of three interpreters of the International Criminal Tribunal for the former Yugoslavia. They interpreted shocking testimonies from witnesses, victims and perpetrators, without ever allowing their own emotions, feelings and personal histories to be present. Contrary to their position at the tribunal, this film places their voices and experiences center stage. Festival distribution is handled by Square Eyes.

Swiss-Dutch film maker Naomi Pacifique is world premiering her graduation short film after a room at Locarno in the Pardi di Domani: Concorso nationale. Nights are long inside Naomi and Ram’s room. Tonight, Marina is over and their space is under scrutiny. Exploring intimacy as personal playground, Naomi’s docile body is coming loose in a room she continues knowing and unknowing.

And last but not least, Dutch minority co-production A Thousand Fires* by Saeed Taji Farouky is screening in the Semaine de la Critique section. Co-producer on the feature documentary is Joram Willink for Dutch production company BIND. A Thousand Fires is a tale of family, oil, and life cycles in Myanmar’s artisanal oil fields. Parents Twe Tin and Thein Shwe struggle daily in the unregulated oil industry, their futures and fortunes governed by a complex web of fate, luck, karma, and astrological magic. Sales are handled by Square Eyes.