Two Viking Film productions are going to Berlin in February

The Berlin International Film Festival has announced the first titles in its selection for the 73rd edition, including Dutch feature Silver Haze** and Dutch co-production Sea Sparkle**. 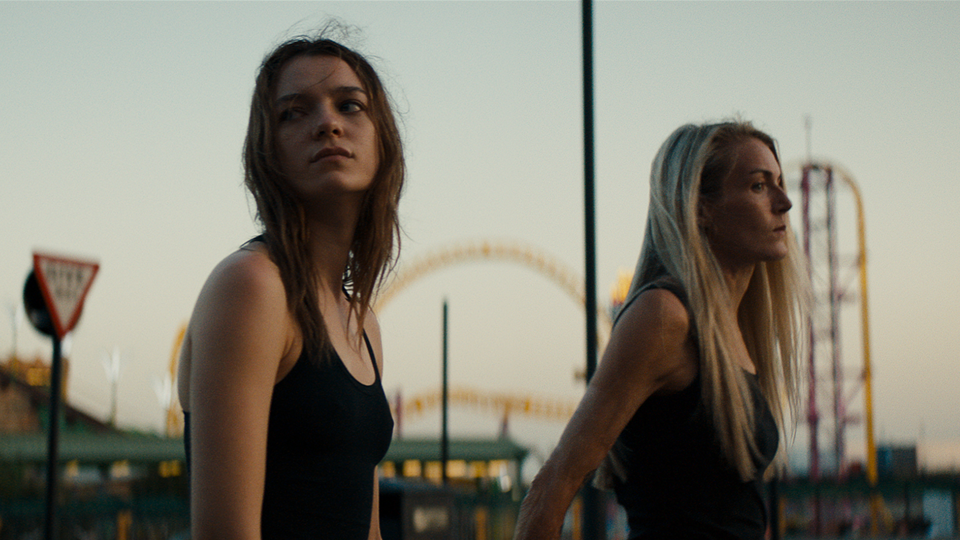 Silver Haze by Sacha Polak will celebrate its world premiere in Berlin's Panorama. The film is produced by Marleen Slot's Viking Film and co-produced by UK based EMU Films. Sales are handled by New Europe Film Sales. In Silver Haze a young woman seeks revenge, fifteen years after she got burnt when the pub where she slept as a child caught fire, as she still hasn’t found any answers. It stars Vicky Night, who had a breakout role in Polak’s previous feature Dirty God**, which world premiered at Sundance and was the Opening Film at Rotterdam in 2019. Sacha Polak is a returning guest of the Berlinale. Her debut feature Hemel* (2011) won the FIPRESCI Award and Zurich* (2015) received the CICAE Art Cinema Award for Best Film in Berlin.

Sea Sparkle by Belgian director Domien Huyghe and minority co-produced by Viking Film is set to world premiere as part of Berlinale's Generation Kplus programme. A North Sea fisherman dies in mysterious circumstances at sea. His 12-year-old daughter Lena is determined to prove it was not an accident, but the work of a sea monster.