Narcosis by director Martijn de Jong has been chosen as the Netherlands’ entry to the 95th Academy Awards in the Best International Feature category. 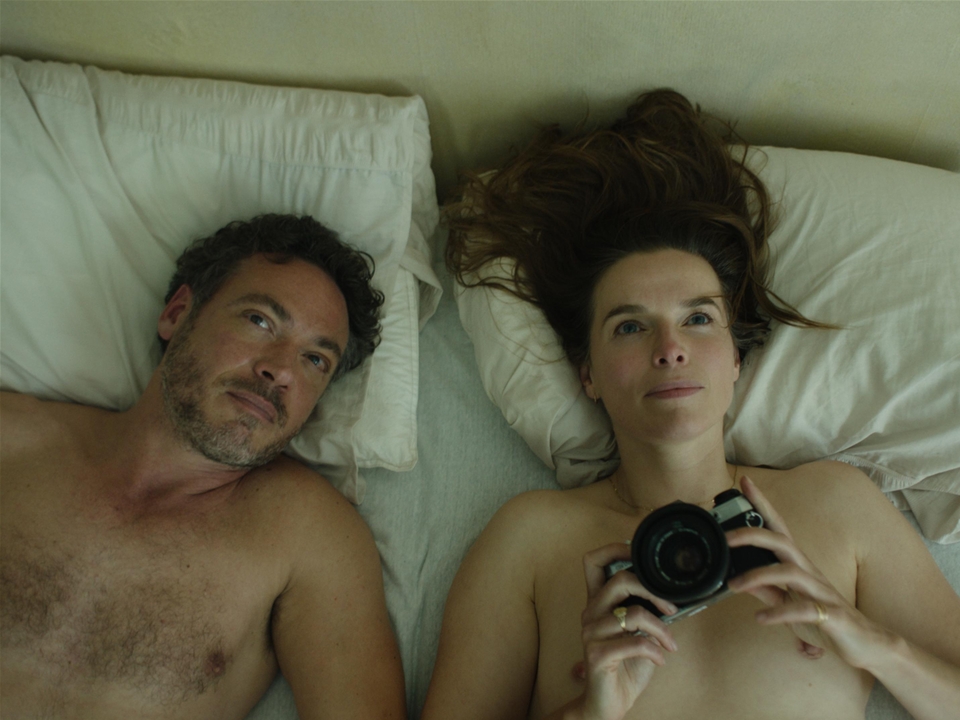 Produced by Trent of OAK Motion Pictures, whose (co-)production credits include The Wound* (John Trengove), Holiday (Isabella Eklöf) and Speak No Evil** (Christian Tafdrup) Narcosis is a co-production with NTR (NL) and is supported by the Netherlands Film Fund and Netherlands Film Production Incentive. The film will celebrate its world premiere during the Netherlands Film Festival in September and will be released in national cinemas in October. International sales will be handled by Coccinelle Film Sales.

Narcosis tells a story full of life about love and loss. A close-knit family is disrupted when the father fails to resurface during a professional dive. No funeral, no goodbye, just a house full of memories. Burdened by the elusive loss, Merel evades her husband’s death and everything related to it. Her young children become entangled in their search for answers, eventually bringing the family to a hard stand. Merel has no choice but to face the loss in her own unique way, to start a new life together. Watch the Narcosis trailer here.