Three features are selected for this year's edition

Sheffield DocFest is the United Kingdom’s leading documentary festival and one of the world’s most influential markets for documentary projects. Three documentaries from the Netherlands are selected for the 2022 edition. SEE NL has it lined up. 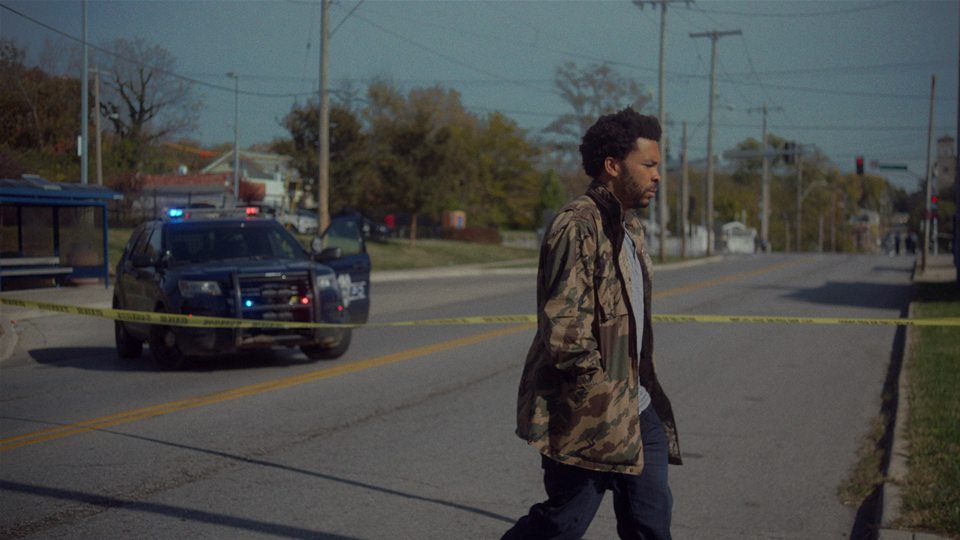 Master of Light by Rosa Ruth Boesten, One Story Up and Docmakers is selected for the International First Feature Competition. This selection means that the documentary will celebrate its international premiere at the festival. It world premiered at SXSW 2022 earlier this year, where it won in the Documentary Feature Competition. In Master of Light, George Anthony Morton is a classical painter who spent ten years in federal prison. While incarcerated, he nurtured his craft and unique artistic ability. Since his release, he is doing everything he can to defy society's unlevel playing field and tackle the white-dominant art world. Now, he is on a journey back to his hometown of Kansas City, where he tries to heal the broken relationship with his mother and meanwhile shines a bright light on racial injustice and intergenerational trauma.

Four Journeys* by Louis Hothothot and Pieter van Huystee Film competes for the Youth Jury Award at Sheffield DocFest. The documentary world premiered at IDFA 2021, where it was screened as the opening film. In the documentary feature Four Journeys, director Hothothot returns to his family in China and explore his illegal childhood, as he was born in the China's One Child Policy Era. It was also selected for Thessaloniki Documentary Film Festival 2022.

Minority co-production Outside* by director Olha Zhurba and co-producer Tangerine Tree is part of the Sections: Rebellions programme. Ukrainian director Zhurba’s debut feature tells the story of Roma, who at the age of 13 became the poster child of the 2014 revolution. The film had its world premiere at CPH:DOX 2022. Sales are handled by Deckert Distribution.