The festival has a special Benelux Focus, which highlights documentaries from Belgium, the Netherlands and Luxembourg. The focus shines a light on the documentaries from the past two years. It is supported by the Film Fund Luxembourg, Flanders Image, Wallonie-Bruxelles Images (both Belgium) and SEE NL (The Netherlands). The FIPADOC International Documentary Festival takes place between January 17th and 23rd, in Biarritz, France. 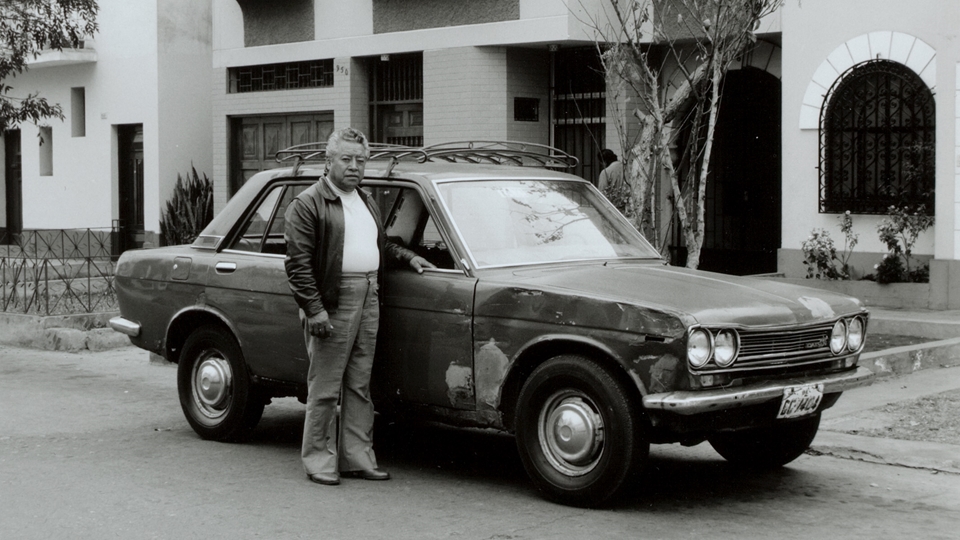 Métal and Melancholia by Heddy Honigmann

10 feature length and 3 short documentaries from the Netherlands will be screened at the festival across different programs. Dutch documentary filmmaker Heddy Honigmann will be the Guest of Honour of FIPADOC. Five of her films will be presented at the festival: Métal and Melancholia, The Underground Orchestra, O Amor Natural, 100UP* and No Hay Camino - There is no Path*.

Babi Yar. Context by Sergei Loznitsa (Prod. Atoms & Void) is featured in the International Competition. Shadow Game* by Eefje Blankevoort and Els Van Driel (Prod. Witfilm) is selected for the Impact Competition. Crazy Days* by Sanne Rovers (prod. Docmakers) will have its international premiere in the Musical Documentary Competition. Willemiek Kluijfhout’s The Taste of Desire**, produced by Halal, will be presented in Taste of Doc, a new section of the festival with films about gastronomy, food and healthy eating.

Furthermore, FIPADOC Industry Days hosts special delegations from the Benelux region. There are eight Benelux projects participating in the International Co-Production Forum. This includes two Dutch projects that will be pitched at the Forum. In the section for History & Current Affairs Russia Vs. Lawyers, directed by Masha Novikova and produced by Novdoc in co-production with Einbahnstrasse Productions (Germany), will be presented. A Fool's Last Dance** by Joris Postema and DOXY Films is being pitched in the Arts & Culture section.

Additionally, one of the Round Table Sessions is dedicated to the Benelux: How to Co-produce with Benelux. Producer Harmen Jalvingh from DOXY Films will participate in this session on behalf of the Netherlands.