For many years, Dutch films at IDFA were presented within their own special programme. This year the Dutch sidebar is gone. Instead documentaries from the Netherlands are spread throughout the festival, within the new Envision and International Competitions, and elsewhere. For Simone van den Broek, the new documentary Consultant at the Netherlands Film Fund (and a Golden Calf winning producer in her own right), this turns out to be an inspiring change, she tells See NL. 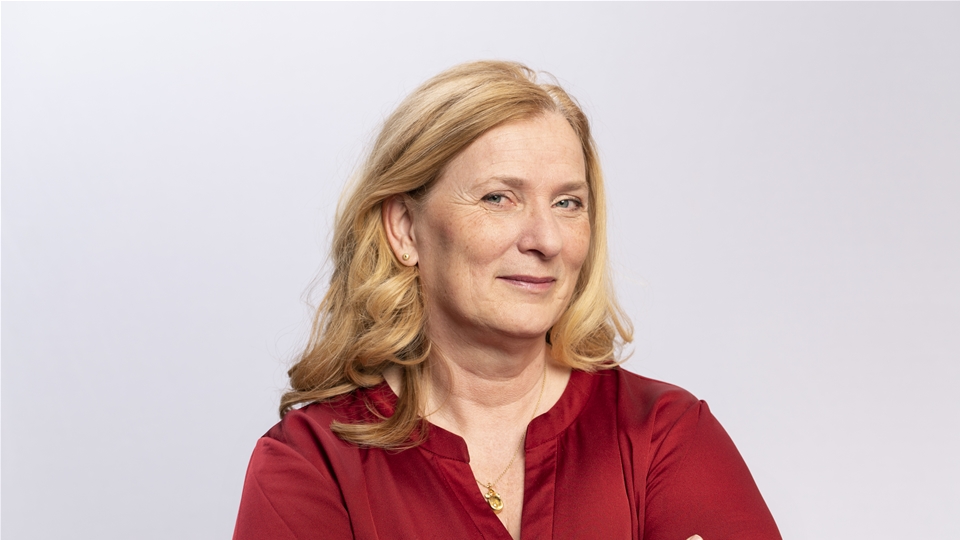 “Instead of that being a loss, somehow it has opened up a larger view on Dutch documentary,” Van den Broek enthuses of the new format. “We have one film in the International Competition and five in the Envision Competition. All those films I think you can say represent a new era of Dutch documentary.”

Van den Broek notes that there is “a very strong documentary tradition” in the Netherlands but also asks if some younger filmmakers found it daunting always being compared to the big names who came before them. That is why she finds the work made by a new generation of documentary makers so refreshing.

Filmmakers like Louis Hothothot, whose Four Journeys* opens IDFA, and Tea Tupajic whose Darkness There and Nothing More* premieres in the Envision Competition, are not weighed down by the past. These are innovative storytellers forging their own cinematic language.

Hothothot is Chinese but Dutch-based. He comes from a graphic design background. Tupajic grew up in Sarajevo and draws on her Bosnian roots in her work as well as on her background as a theatre director.

“I think it is good that we are opening up to the world. That is something that is happening now in Dutch documentary cinema - and it is really important.”

There is a paradox here. IDFA this year has compiled a fresh and vibrant selection of Dutch doc titles. However, many in the doc sector are still struggling as the industry continues to deal with the fall-out from the pandemic. The future of public broadcast is uncertain and both distributors and exhibitors are nervous.

”Everybody feels very insecure and is doubtful about the perspective of documentary,” Van den Broek acknowledges the anxiety currently felt within the doc sector. As soon as she took up her job at the Fund in March this year, she could put development funding in place for documentary producers as part of a wide package of Covid support measures.

“Seeing the selection this year of IDFA this year could inspire them [Dutch documentary makers] to see that there are beautiful films [being] made and that they can be part of that,” she says of how she hopes IDFA’s Dutch doc selection will galvanise and inspire the sector as a whole.

Alongside its support of local directors, the Fund is also continuing to invest in minority co-production. The Dutch were involved in last year’s Chilean Oscar-nominated documentary The Mole Agent* and are also partnering in several current high-profile international docs. Among these are Ukrainian auteur Sergei Loznitsa’s Mr. Landsbergis (premiering in IDFA), his earlier film, Babi Yar. Context (which premiered in Cannes and is also at IDFA) and Israeli artist/filmmaker Yael Bartana’s Two Minutes to Midnight, which screens in IDFA Paradocs - and which asks ‘what would happen if women ruled the world?’ The Fund is also involved in Chinese director Zhao Jiang’s I Am So Sorry*, which screens in Best Of Fests.

Seven months into the job, the new Documentary Consultant is quick to pay tribute to her predecessor at the Fund, Suzanne van Voorst. “She has done a great job. It feels like a pleasure to build on the foundations she has left.”

Ask why she wanted to work for the Fund given her own thriving career as producer at Basalt Film and Van den Broek says she always felt very strongly supported by the Fund. “And I felt it would be good to work for a while for the business as a whole, and not just for my own projects!”