Four Journeys, which opens IDFA as a world premiere in the new Envision Competition, sees Dutch-based Chinese filmmaker Louis Hothothot take a deep dive into his own family history. It is a fraught and complicated venture. His parents made huge sacrifices on his behalf. In order even to have him, they were going against the strict “one child policy” then in force in the country. His father’s career suffered hugely as a result. Interview by Geoffrey Macnab. 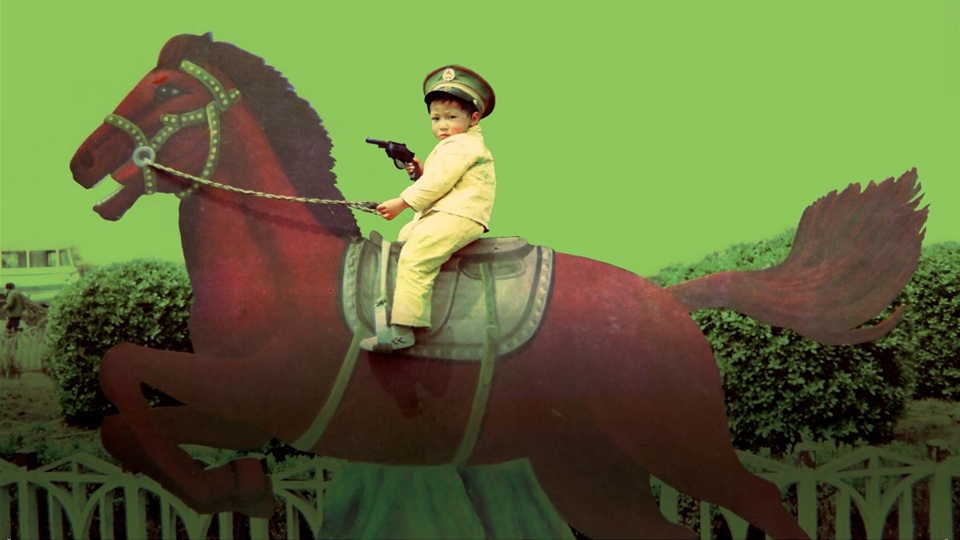 Now, Hothothot is living in the Netherlands. He has a French girlfriend, Artémise Ploegaerts who is a choreographer and dancer. He is caught between two cultures. His parents and sister want him to start a family of his own, but his girlfriend is focused on her career.

As the director explains, when he returned to China after a five year absence, he was not even thinking about making a documentary. He just wanted to see his family again. He had brought a camera and was filming his parents and sister but was doing so only for his private archive. He thought he might write a book about his situation.

The second time Louis went back to China, in 2018, his father was in hospital. He was filming more and more material. (He ended up shooting several hundred hours). Gradually, he realised that making a documentary would be the natural next step.

His parents initially refused to participate in the documentary. They soon relented. It was apparent to everyone involved that making the film would be a cathartic experience. It would fix the parents’ relationship with their son and would allow them to share information which had previously been kept secret.

In 2017, leading Dutch documentary producer Pieter van Huystee had come to Louis’ graduation show at the Netherlands Film Academy. They subsequently talked about Four Journeys and Van Huystee agreed to come on board as producer.

No, Louis’ family will not make it to Amsterdam for the IDFA premiere. He hopes to show it to them in China next year. “I am sure they will love it. Actually, their story is quite a representative one for their generation and for Chinese families. I believe my mum will cry and she will hug me,” the director predicts. He hopes his father will appreciate the film too.

“Through the project, I understood him more and our relationship improved a lot.”

When he was a kid, Louis used to ask: “dad, tell me about your childhood.” He would never get an answer. By making Four Journeys, Louis learned new details about what both his parents had been through. He used to feel insecure and worry that his father blamed him for the way his life had turned out. In fact, he realised, his father was deeply proud of him.

Why did Louis come to the Netherlands in the first place? He has different, but interrelated answers to that question. In China, he had studied graphic design at the China Central Academy of Fine Arts. He had seen the work of Dutch designers and had been blown away by it. In Beijing, just over a decade ago, he met the prominent Dutch director Heddy Honigmann and watched her films. “It was the first time I could see the power of documentary art,” Louis says. “Slowly, I realised Holland is quite an interesting country.”

After arriving in the Netherlands, Louis studied at the Dutch Art Institute. Then, between 2015 and 2017, he did an MA at the Netherlands Film Academy. “I am more of an internationalist. I embrace different cultures,” he says of how he sees himself today. He remains proud of his Chinese roots, but has been building himself a new life in Europe.

“I feel I am stranded in the ocean between two lands,” the director jokes of his current status. “If you ask me if I am Chinese or I am Dutch, I really do not know.”