Do Not Hesitate is The Dutch Oscar Entry

Produced by Lemming Film, Do Not Hesitate** celebrated its world premiere at Tribeca in June and has since been selected for various film festivals worldwide. Do Not Hesitate is Shariff Korver’s second feature film. His debut feature The Intruder* (2014) world premiered at Toronto and also screened at numerous other international festivals, among which First Time Fest in New York, where he won the awards for Best Film and Best Director. 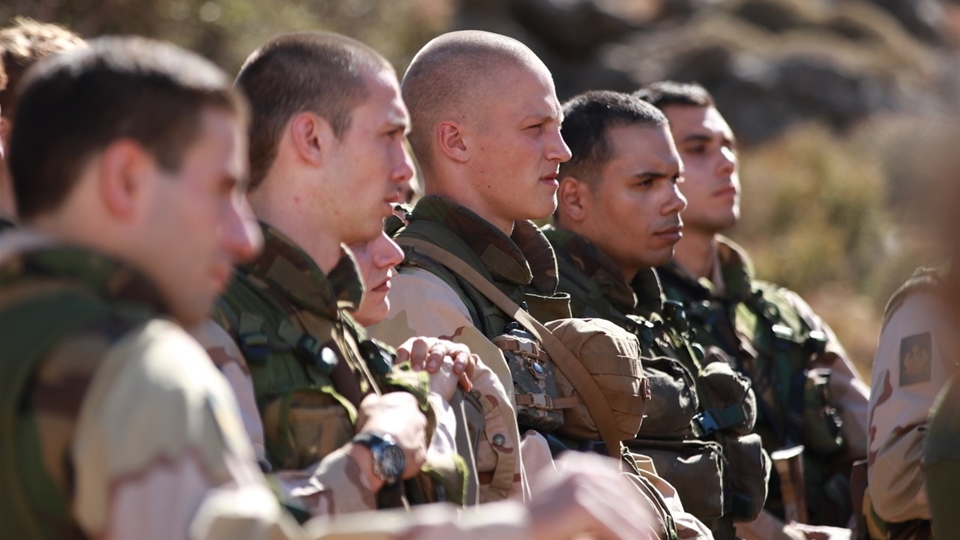 Do Not Hesitate is written by critically acclaimed screenwriter Jolein Laarman (Katia’s Sister, Kauwboy*) and lensed by Nadim Carlsen, known for his work on the Cannes-winning feature Border (2018) and features an exciting cast of talented up-and-coming Dutch actors, including Joes Brauers (Quo Vadis, Aida?**, Secrets of War*), Spencer Bogaert (Vincent, The Dazzled), Tobias Kersloot (Ares, A Noble Intention**) and Omar Alwan (A Kiss*).

Do Not Hesitate is a psychological drama thriller. On a peacekeeping mission, a Dutch military convoy is forced to split up when the main vehicle breaks down. Three young soldiers are ordered to stay behind to guard the vehicle. They encounter a local boy, who refuses to leave. After this, disastrous events pile up and when their supplies get stolen, the soldiers are forced to follow the boy into hostile territory in a desperate search for water. Their paranoia mounts. Where is he actually leading them and can they really trust him?