Starting this year, Cinekid will be a nationwide festival event with the brand-new main hub being at Pathé, in the heart of Amsterdam-Noord. Many different cities will screen selected films. National as well as international premiers will take place between October 13th and 31st, starting with Captain Nova by director Maurice Trouwborst. 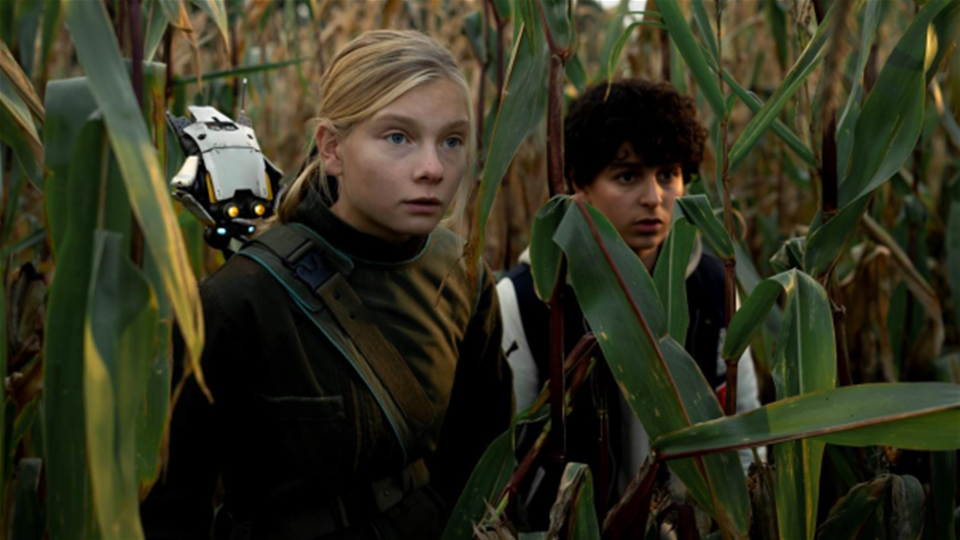 The sci-fi film Captain Nova, produced by Keplerfilm, takes place on Earh, in the year of 2050. The earth is in such a terrible state that fighter-pilot Nova (played by Anniek Pheifer) goes back in time to 2024 to try and prevent an environmental disaster. However, because of the effects of time travel, she looks like her 11-year-old self and no one takes her seriously. The one exception is Nas (played by Marouane Meftah), a teenager who helps her with her mission. Will the 11-year-old Nova (played by Kika van de Vijver), together with Nas, be able to save the world?

Cinekid has been involved with Captain Nova since its development. The film, which is supported by the Netherlands Film Fund and Film Production Incentive, was selected back in 2018 for Cinekid's Junior Co-Production Market. In 2021, Captain Nova is competing for the prestigious Cinekid Lion in two categories: Best Children's Film and Best Dutch Children's Film. Keplerfilm producer Derk-Jan Warrink is very excited:

"We are extremely proud and honoured that the world's biggest children's film festival has chosen our Dutch Film Captain Nova as its opening film for 2021! Captain Nova is a very first Dutch sci-fi family film that's both a thriller and comedy; it appeals to a wide audience."

Cinekid is the foremost international platform focused on the production of children’s films, with the aim of increasing the quantity and quality of productions and to make connections within the industry. Cinekid Festival will take place from 13-31 October across the country. The programme will be online from 30 September.

For more information on the Cinekid Festival, click here.