L'Atelier, organised by Cinéfondation, selects Mandai River by Michael Sewandono to be pitched during Cannes 2021

Dutch feature film Mandai River by screenwriter/director Michael Sewandono has been selected for the prestigious L'Atelier 2021 at the Cannes Film Festival. Mandai River, produced by Revolver's Raymond van der Kaaij and co-written by Roelof-Jan Minneboo, is being developed with support from the Netherlands Film Fund. This year's Cannes Film Festival will take place from 6 to 17 July 2021. 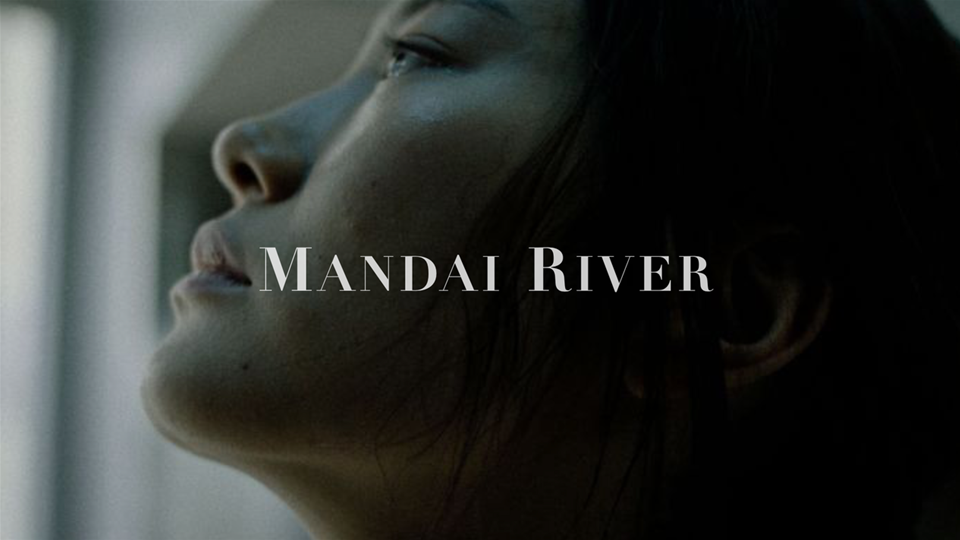 In the violent world of Southeast Asia’s deforestation, the lives of self-destructive palm oil consultant Matthew Calloway (45), rebellious Dayak farmer Laskar Harianja (40) and vindictive, spiritually sensitive, young prostitute Pearl (20), tragically entwine when they are overpowered by chaos and mystical forces beyond their control. They fail to take control of their own destiny.

Cinéfondation's L'Atelier invites directors to the Festival de Cannes, whose handwriting and projects are considered particularly promising. Together with their producer, they are given the opportunity at the festival to pitch the film project to potential international partners, essential for the next step and the realization of their feature film project.

Mandai River is partly being developed during EAVE (European Audiovisual Entrepreneurs) "Ties that Bind" Program. Casting has already begun and the project starts filming in 2022.

For more information on L'Atelier and Cannes, visit Cinéfondation.