June is around the corner and after a successful February edition, it is time for the second part of the yearly IFFR event in Rotterdam! Before it kicks off, let us have a look at 3 interesting Dutch features, which screen at the festival. 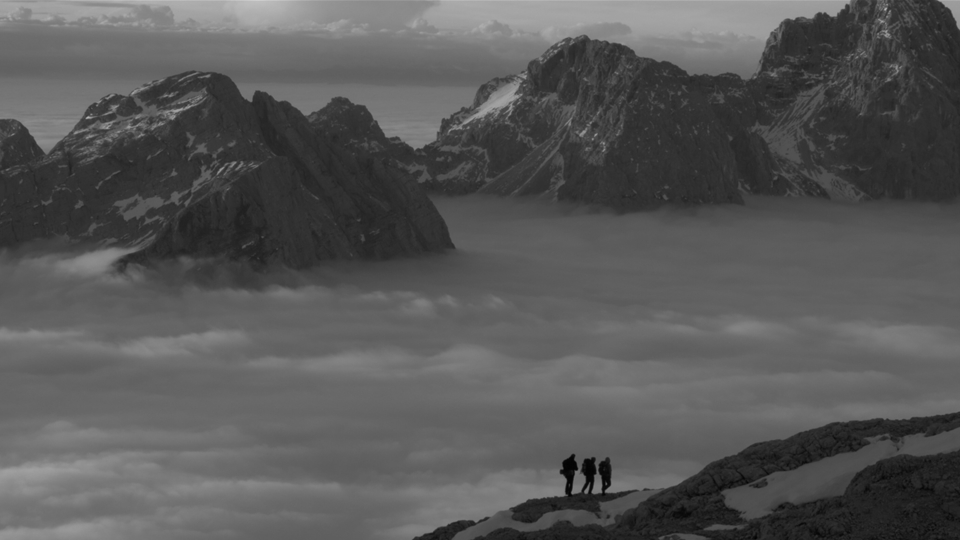 Since the February event, a lot has happened in the film world, including quite a few festivals and award shows. For example, Tim Leyendekker's debut feature Feast, has been presented at numerous festivals since its world premiere in IFFR's Tiger Competition last February. The film is also part of its June programme. Produced by SeriousFilm, Feast documents the infamous 2007 Groningen case, where three men infected partygoers with their infected HIV-blood. A bold and skillfully crafted film, Feast screened, besides IFFR, at the Vilnius Film Festival, Movies that Matter and Filmfest Basel in the past couple of months. It has won the Loridan-Ivens / Cnap Award for Best Debut Feature at Cinéma du Réel.

Feast had its world premiere in February and now we have another in June, which is Joke Olthaar's Berg! Also produced by SeriousFilm, Berg follows three hikers on their personal odysseys. However, they are not the most important characters in this experimental film by Olthaar: it is the snowy landscape. Not uncommon, as 2011 Culture Prize winning Olthaar, in her 20 years of film and theatre, always had an incredible fascination for nature stories. Berg is not different, as it is a highly spiritual and aesthetic landscape experience. Berg is Olthaar's feature debut, after her short documentaries Here is Harry Merry (2013) and Duet of Three Idiots (2015), and is selected for the Rotterdam's Bright Future program.

Finally, we have Guido Hendrikx' A Man and a Camera, which is selected for the Harbour program. Co-produced by Boondocs and Aventura, a man with a camera roams the Dutch hinterlands and silently points his camera at his surroundings. Sometimes he meets lovely, wholesome people and sometimes his camera provokes angry, fierce interactions. Hendrikx' free flowing narrative caught the eyes of many people, on international level as well as local news. With this film, Hendrikx also introduces his new production company, Aventura, which is a collaborative effort together with Ena Sendijarević and Wouter Jansen. Before the presentation at IFFR in June, A Man and a Camera had its world premiere at CPH:DOX and screened at Millenium International Documentary Film Festival. Square Eyes handles sales for both A Man and a Camera and Feast.

For more information on the event, visit IFFR.