DO NOT HESITATE selected for Tribeca 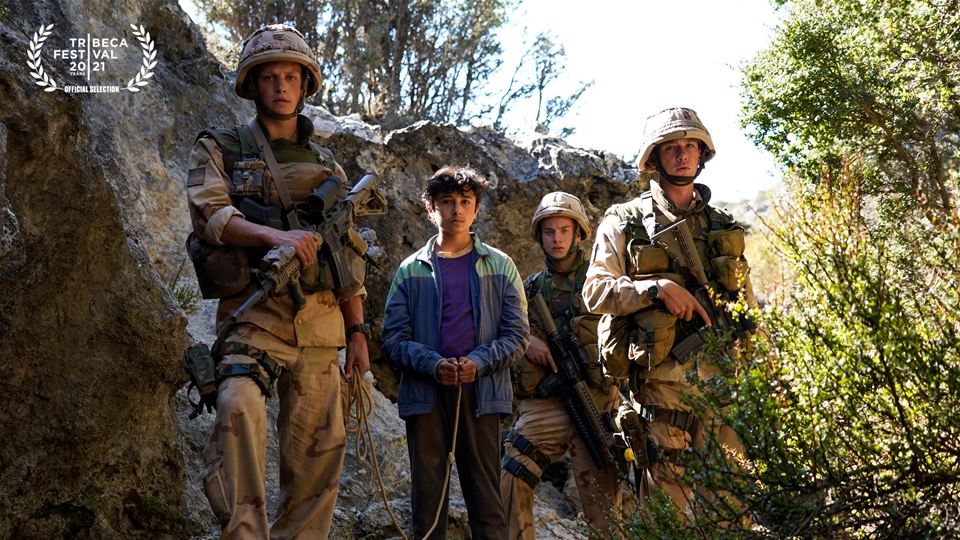 Dutch feature film Do Not Hesitate by director Shariff Korver is selected for the Tribeca Film Festival and will celebrate its world premiere in the International Narrative Competition.

The 20th edition of the Tribeca Film Festival will take place from 9 – 20 June as an in-person event and online.

Do Not Hesitate is written by critically acclaimed screenwriter Jolein Laarman (Katia’s Sister, Kauwboy*) and cinematographer Nadim Carlsen, known for his work on the Cannes-winning feature Border (2018), is behind the camera.

The film is produced by Erik Glijnis, Leontine Petit and Emily Morgan for Lemming Film (NL) and co-produced by Heretic (GR) and NTR (NL), with support from the Netherlands Film Fund, Netherlands Film Production Incentive, CoBO Fund, Greek Film Center, EKOME and the Creative Europe programme of the European Union, in collaboration with September Film (NL). International sales are handled by TrustNordisk.

An exciting cast of talented up-and-coming Dutch actors is starring in Do Not Hesitate, including Joes Brauers, Spencer Bogaert, Tobias Kersloot and Omar Alwan.

Do Not Hesitate is Shariff Korver’s second feature film. His debut feature The Intruder* (2014) world premiered at Toronto and was subsequently selected for numerous other international festivals, among which First Time Fest in New York, where he won the awards for Best Film and Best Director.

Director, Shariff Korver, comments:
“When I heard that we were selected for Tribeca, I was ecstatic! What an amazing place to show your film to an audience for the very first time. I’m counting the days until the start of the festival, and of course even more so for the premiere of my film.”

Do Not Hesitate is an intense war-drama. On a peacekeeping mission, a Dutch military convoy is forced to split up when the main vehicle breaks down. Three young soldiers are ordered to stay behind to guard the vehicle. They encounter a local boy, who refuses to leave. After this, disastrous events pile up and after a local caravan steals their supplies, the soldiers are forced to follow the boy into hostile territory in a desperate search for water. Their paranoia mounts. Where is he actually leading them and can they really trust him?